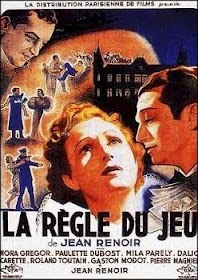 ... and the game is called "Dancing on a Volcano." 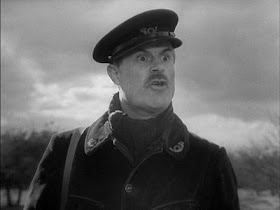 This post also brings the 1930s to a conclusion as far as this series is concerned. It's my 40th review so far in 2009 and I am very eager to move into a new decade and era of film-making history! Thanks to everyone who's been dropping in here - I hope you enjoy the series and I'd love to read your comments, or emails if you prefer.